May 6, 2014
by: Michelle Calcote King in Content marketing , Public relations 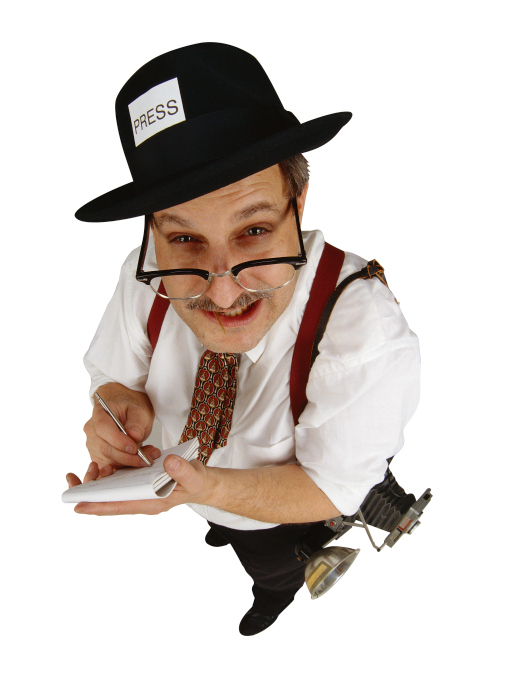 At lunch, I would introduce the journalist and the client (having previously briefed each one on the other) and let them talk, randomly interspersing some commentary or questions meant to ensure the conversation went in the right direction. A bottle (or two) of wine and a really expensive meal later, and we were nearly always guaranteed a story in the publication. END_OF_DOCUMENT_TOKEN_TO_BE_REPLACED