August 22, 2014
by: Michelle Calcote King in Public relations No comments

Happy Friday! Here’s what you may have missed this week in marketing, public relations and social media news:

We can’t cover the world of marketing and social media from the past week without discussing the ALS ice bucket challenge. While I’m sure many of you are tired of hearing about this social media phenomenon, there are many lessons we as marketers can take from it. As Robert Tuchman explains on Entrepreneur.com, there are several reasons why the challenge took off, including the power of video, the fun aspect, the celebrity appeal, the timing, and the charity angle.

And while the viral challenge has garnered a lot of criticism, it’s also raised $42 million—and counting—for the ALS Association. In comparison, during the same time last year the group raised $2 million. 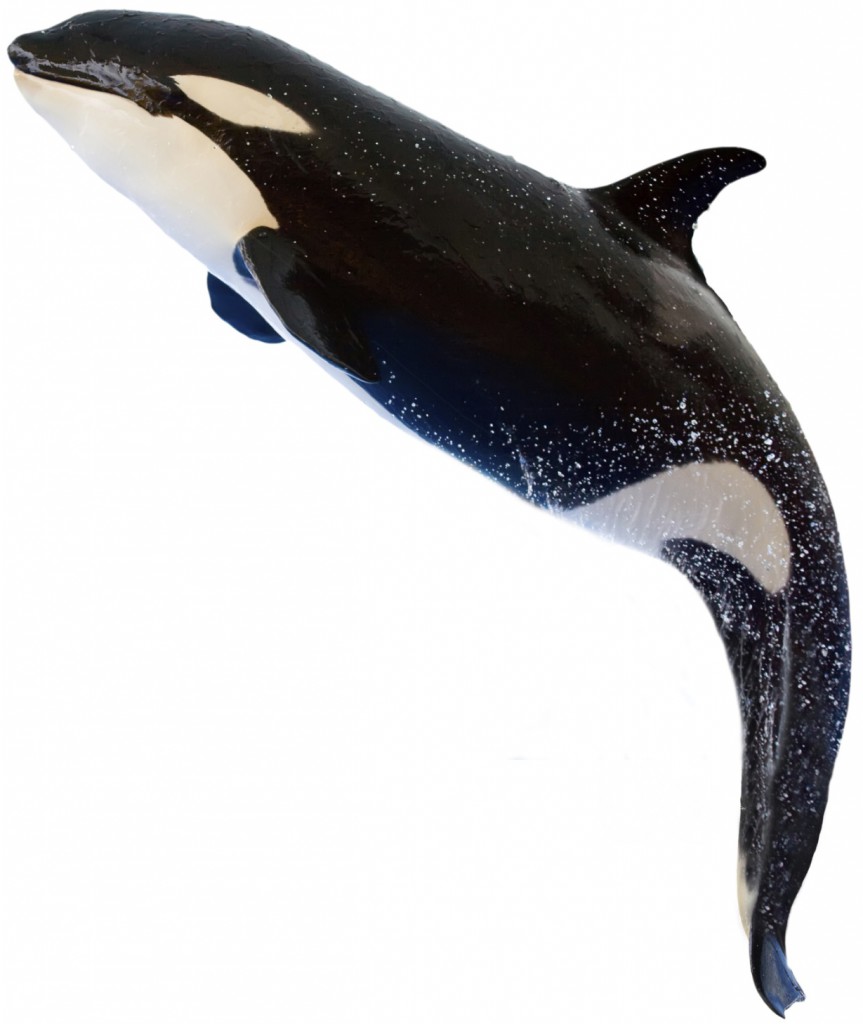 While we’re covered in ice water anyway, let’s jump in the water deeper and take a look at SeaWorld’s ongoing PR crisis saga. The saga began in 2013 when CNN aired Blackfish, an investigative documentary on the treatment of captive orca whales in SeaWorld amusement parks. After aggressively defending its practices and accusing the film of being propaganda, SeaWorld appears to have bowed to public pressure, announcing plans to nearly double the size of the tanks that house its Orcas in San Diego to about 10 million gallons of water and a depth of 50 feet. It also pledged $10 million in matching funds for killer whale research.

Around the same time, co-founder of the Huffington Post Kenneth Lerer published The End of SeaWorld, outlining why SeaWorld, as we know it today, is over. One thing is for certain—the PR scandal won’t go away any time soon.

The role of social media in major news events took center stage the last few weeks after an unarmed black teenager, Michael Brown, was shot and killed by police in Ferguson, Missouri. In its article, View of #Ferguson Thrust Michael Brown Shooting to National Attention, The New York Times analyzed social media’s role in the national media’s coverage of story. “This story was put on the map, driven and followed on social media more so than any story I can remember since the Arab Spring,” MSNBC producer Chris Hayes was quoted as saying.

Politico weighed in, saying “Part of the reason Twitter has been so intertwined with the news coming out of Ferguson are the social media habits of blacks and journalists. Twenty-six percent of African-American Internet users have Twitter accounts, according to a 2013 survey from the Pew Research Center — nearly double the 14 percent of whites who use Twitter. Journalists are undoubtedly active on Twitter…”

Twitter rolled out a Facebook-like change to its timeline last week, mimicking Facebook’s algorithms to show Tweets from accounts you may not follow. According to Twitter’s revised definition of its timeline, the company says it selects “each Tweet using a variety of signals, including how popular it is and how people in your network are interacting with it.” The move is a fundamental change, as until now Twitter was “a place where you could rely on seeing only what you wanted to see, retweets and sponsored tweets aside,” according to Mashable’s Christina Warren. “The open question,” Warren continued, “is whether or not Twitter, a service which exists with much more immediacy and ephemerality than Facebook, will work with those additional signals in place.”

To stay up to date on the latest in marketing, PR and social media news, subscribe to our blog, INKsights.