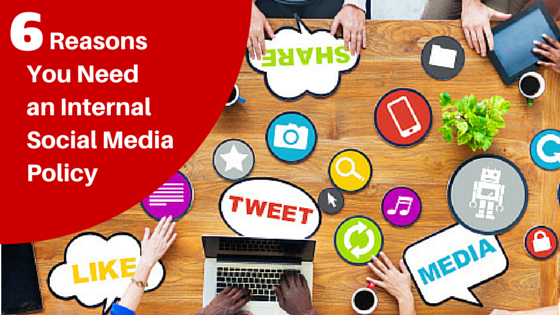 Although every situation is unique, there are six primary reasons I think every company needs an internal social media policy to govern usage of its own accounts: END_OF_DOCUMENT_TOKEN_TO_BE_REPLACED