Want to spice up your social media videos? Try Dubsmash.

April 15, 2015
by: Reputation Ink in Content marketing No comments 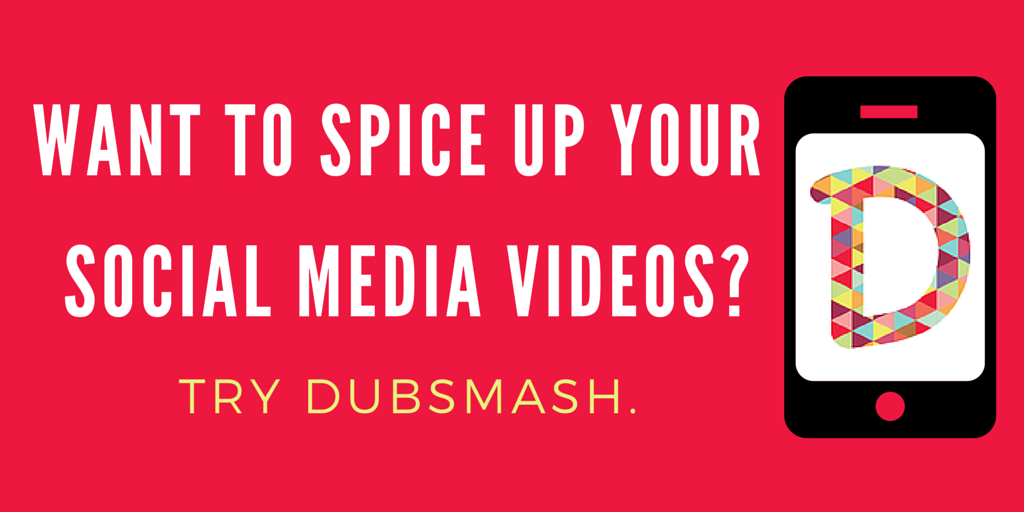 When scrolling through Vine the other night, I came across a ton of videos with the text overlay “dubsmash.com.” How? One of my favorite celebrity Viners, Eric Stonestreet of Modern Family, was re-vining tons of these videos showing fans acting out one of his character Cam’s hysterical scenes.

These are clearly set to a pre-recorded sound clip—and notice the crisp sound.

I’ve always wondered how Viners set their posts to music, soundbites and other audio so seamlessly. When I’ve attempted to do something similar in the past, it’s always morphed into some big production (with a less-than-awesome outcome). For example, a few months ago in celebration of Moe’s Free Queso Day (one of my favorite holidays), I tried to upload a Vine set to music for the #TeamQueso social media campaign Moe’s was running, and it was a huge headache. I had to pull up the song I wanted on my MacBook (NSYNC—judge away), blast the volume high enough for my iPhone to pick it up, find the exact part of the song I wanted and hoped to capture the song while filming in the tight six-second constraint. This took FOREVER and my queso inevitably went cold. No bueno. Result below:

I wish I knew about Dubsmash then. Dubsmash is a smartphone app that allows you to set videos to a HUGE library of sound clips ranging from songs, movie clips, animal sounds, cartoon noises and more. You can even upload your own sound, if you want. 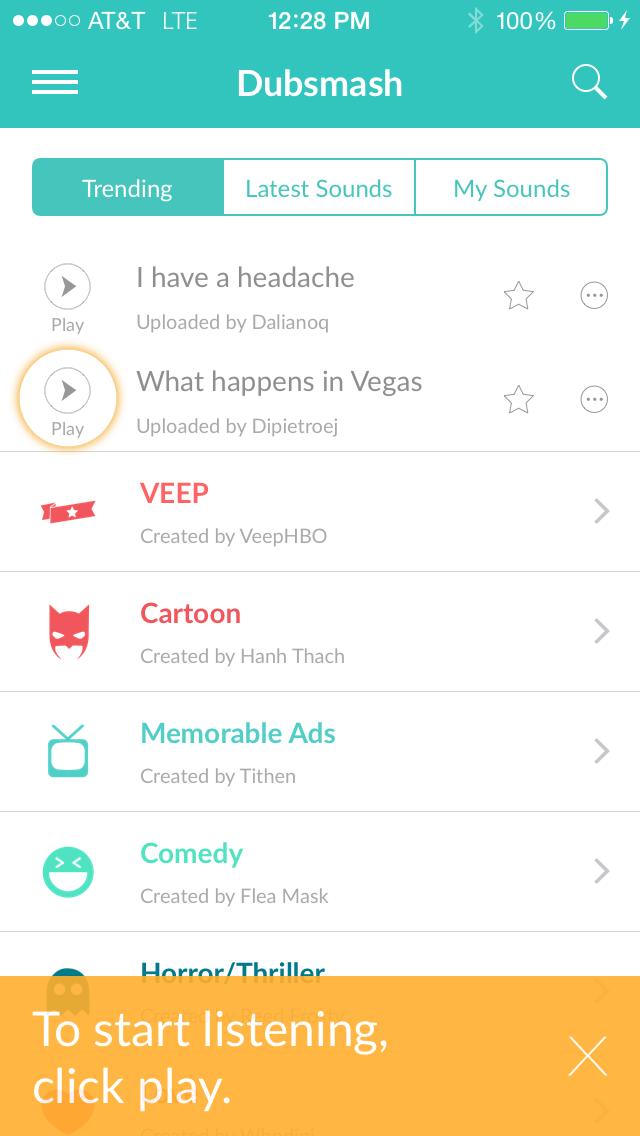 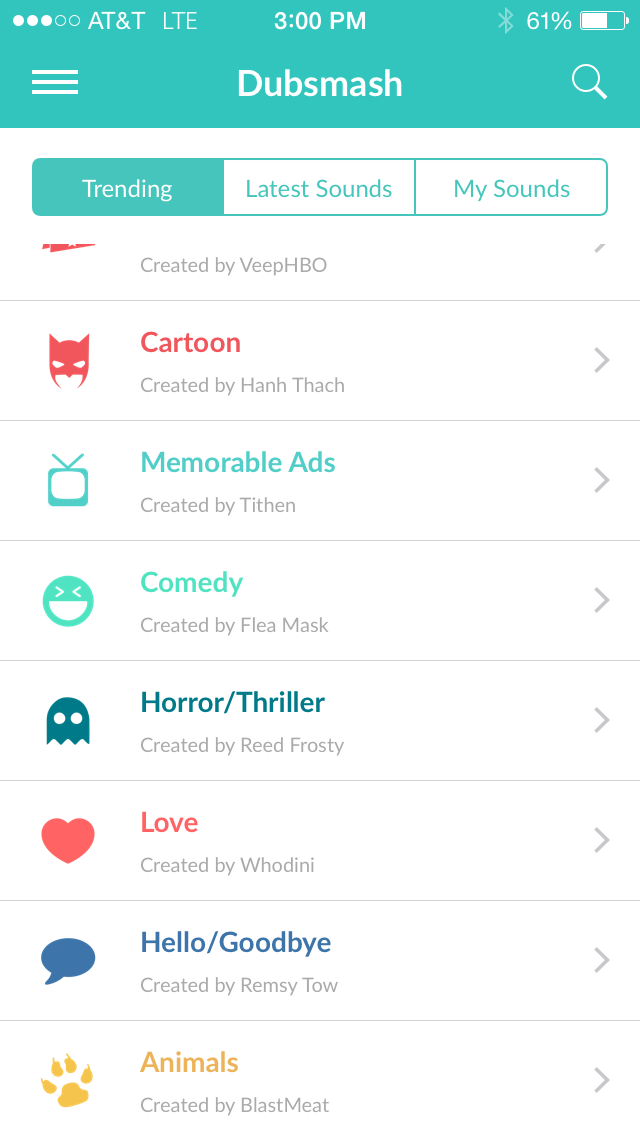 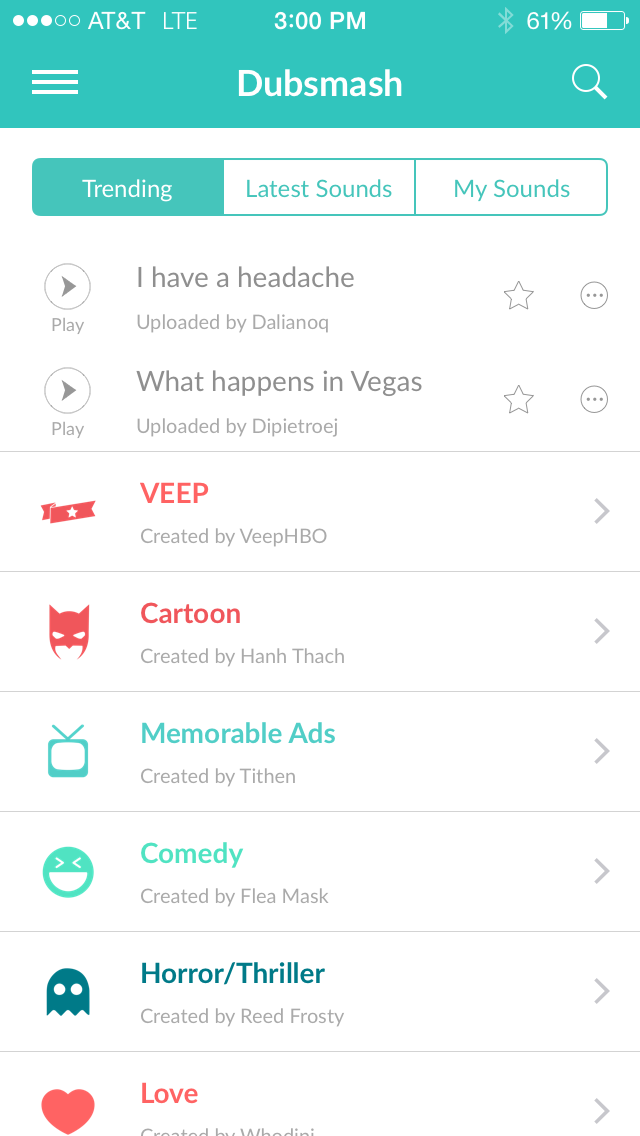 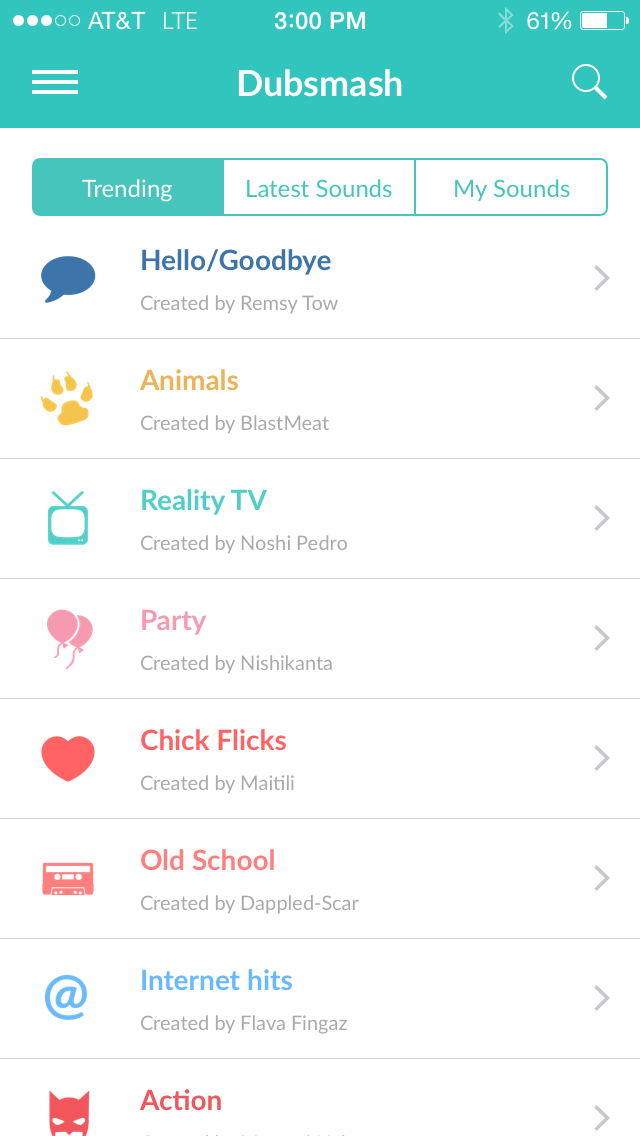 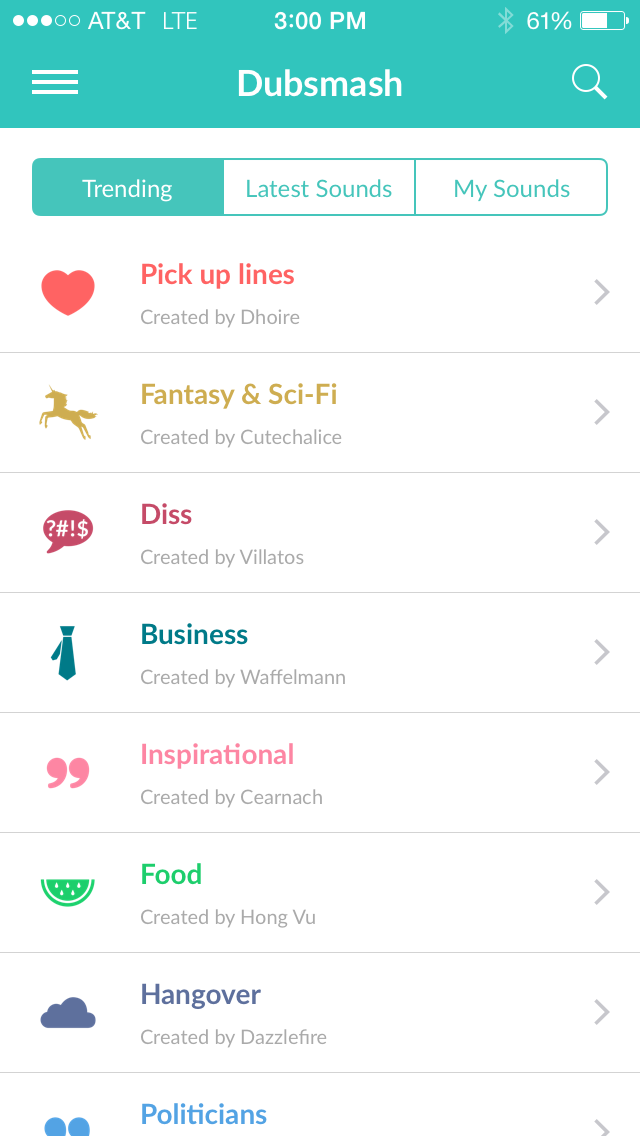 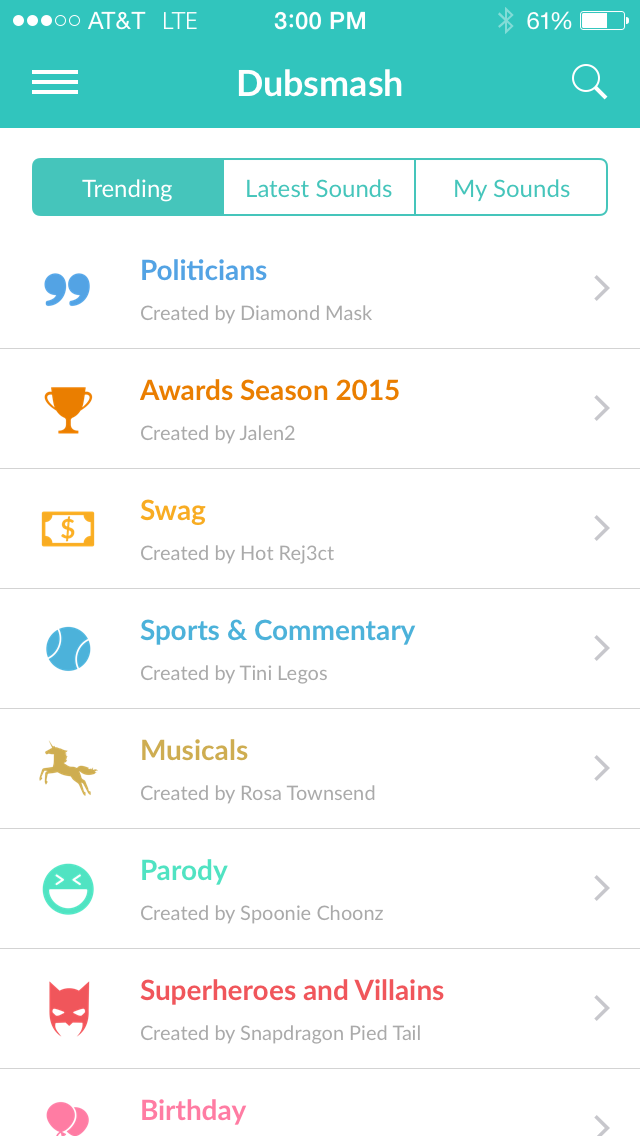 PS: You can also send your videos to friends, which I have a feeling I’ll have more fun with than anything. (There are Paula Deen sound bites, people.)

There’s a ton of value in using Dubsmash for your brand/company’s social media videos when you want to produce something directly from your smartphone, fast (and free). I really see a ton of benefit for colleges and their athletic departments given Vine’s demographic of teens/early 20s. Here are a few Dubsmash ideas for college athletic departments, specifically: 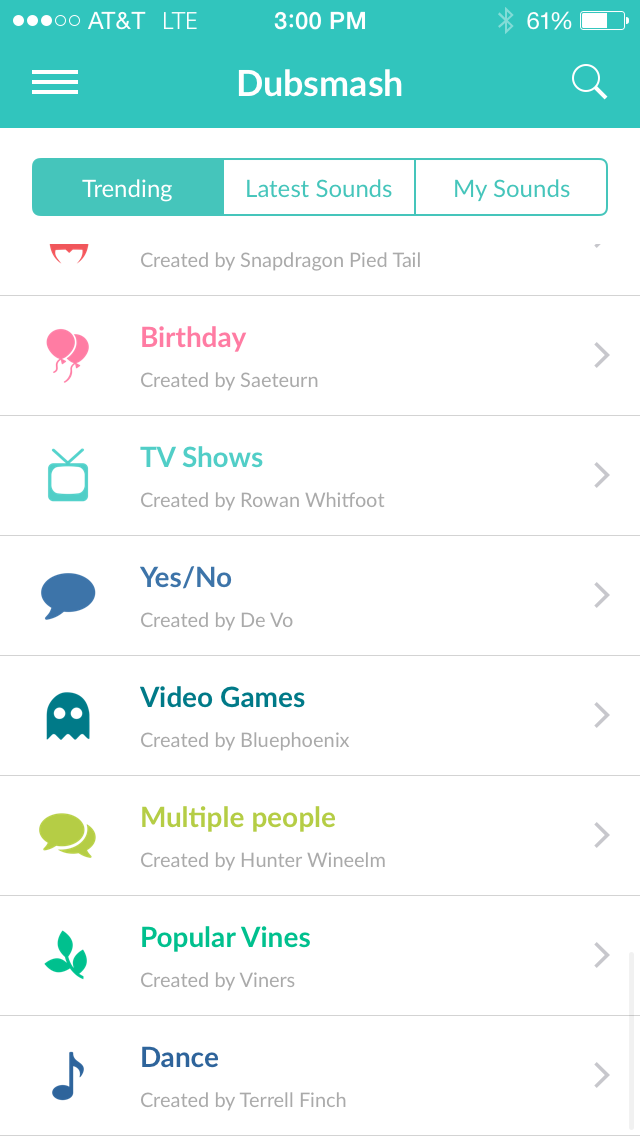 Do you have any cool ideas for using Dubsmash? Or have you used Dubsmash before?