March 30, 2018
by: Michelle Calcote King in Public relations No comments 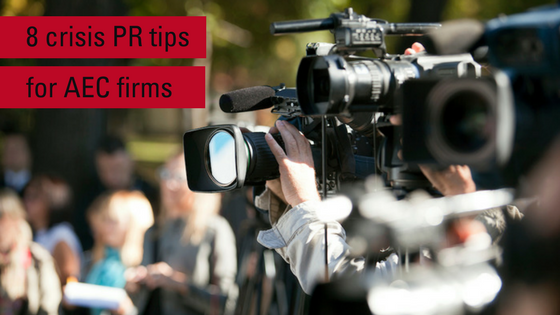 What are your most likely catastrophic scenarios? Typically these involve:

Use these to quickly respond as soon as the news breaks to demonstrate that you are aware of the incident, are investigating, are concerned, and will report back as soon as you have more information.

If you are silent, people will immediately assume guilt and draw other conclusions. A holding statement allows you to respond, while “buying time” to gather facts and issue a more thorough statement.

Once you’ve gathered the facts, you can issue a more thorough statement. Your statement should:

You should have details ready on your safety record and policies, hiring practices and other details that may be relevant to the incident. Use supporting messaging during interviews through a technique called “bridging.” Politicians do this all the time.

For example, when asked a question, you bridge to the one you want to answer:

Reporter: “Have you been able to determine the cause of the accident?”

You: “I can’t tell you that yet, but what I can tell you is that our incident occurrence rating is well below the industry average. Our on-site safety managers are trained experts in OSHA guidelines and understand that safety is a top priority in every project we’re a part of.”

Note that every situation is different and requires a sensitive, nuanced approached. However, by having this messaging at the ready, you won’t be scrambling when you need it.

You should determine in advance who will be part of the “crisis team.” Typically this involves representatives from:

Keep this group small. The last thing you want is too many cooks in the kitchen wordsmithing media statements.

Once you’ve identified the team, determine how approvals will work. Who will need to review media statements, and how quickly will they have to do so? Make sure the crisis team knows the importance of a timely response and their role in the approval process.

While you may have a PR person who usually serves as your point of contact with the media, in the event of a major crisis, your CEO or other senior leadership (depending on the nature of the crisis) should act as the face of the company.

Why is this? Because people want to see leaders taking ownership when things go bad. Consider the public outcry when Mark Zuckerberg told CNN he would be willing to testify before Congress over the Cambridge Analytica scandal if he was “the right person.” Guess who looks like they’re headed to the Hill soon for some testifying?

To prepare your senior leadership for media interviews, educate them on the workings of today’s media. As most CEOs today aren’t as digitally savvy as we PR pros would hope them to be, show them how the FIU bridge collapse story unfolded over social media, including the live videos of the collapse, the dedicated hashtags, the online outcry, the intense media scrutiny and more.

Keep a list of your crisis team’s cell phone numbers and email addresses and schedule a reminder to update it regularly, at least once a quarter. Go through the list and actually make phone calls and send test emails to ensure everything is correct.

Remember Mike Wallace’s famous ambush interviews on 60 Minutes? He and his camera crew would show up at an office without warning or chase a public figure down a street. 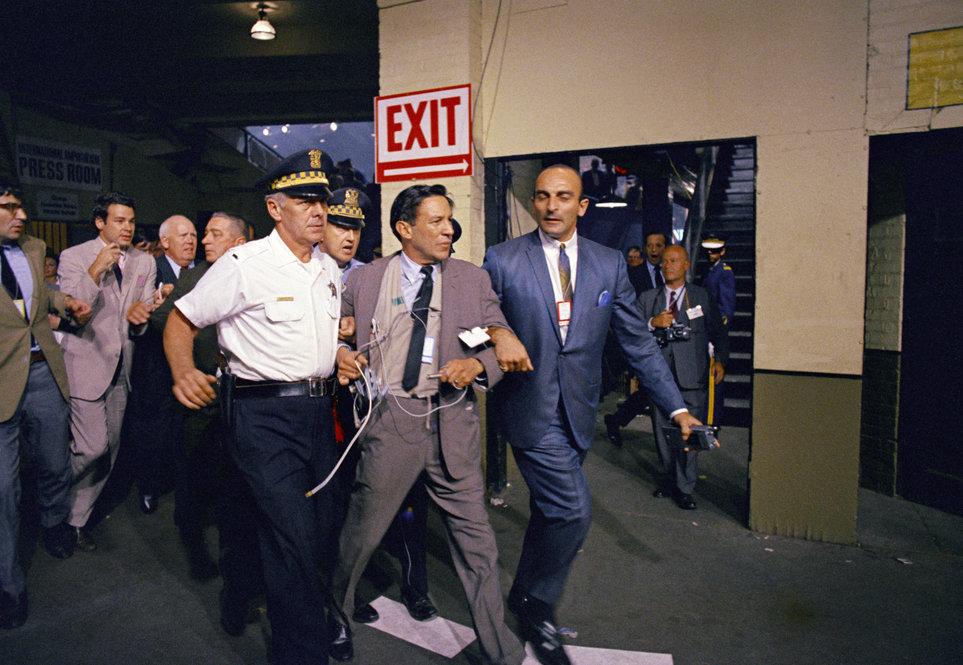 While this kind of interview is rare, if your firm is involved in the kind of incident like the FIU bridge collapse, you can bet news crews will be at your doorstep within minutes. One critical step you can take to prepare for this is to train the people who will greet the news crews — your reception staff. These professionals should be prepared to:

This may seem simple, but it will Save. Your. A$$. Keep the logins to all your social media accounts and your website content management system (CMS) saved somewhere easily accessible.

If you aren’t the one who usually manages your social media and that person isn’t available during a crisis, and you can’t log in, this will suddenly become your crisis. In addition to updating your social media accounts, you may want to post a statement to the homepage of your website, and you will need to be able to log into your website CMS to do so.

Do you have any other crisis PR tips to prepare for a worst-case scenario like the FIU bridge collapse? Shoot us a tweet or email me at michelle@rep-ink.com. I’d love to hear your thoughts. 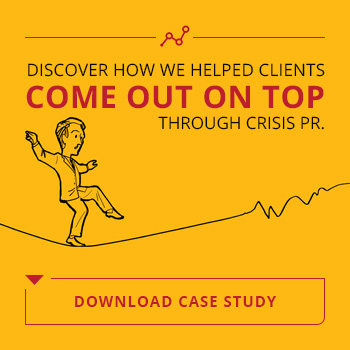